What Is A Feral Cat?

Outdoor cats have existed alongside humans for 10,000 years.
They are not a new phenomenon. Feral and stray cats live and thrive in every landscape, from the inner city to rural farmland.

Feral cats are not socialized to people.
They are not adoptable. Feral cats don’t belong indoors and are typically wary of us. However, as members of the domestic cat species (just like pet cats), they are protected under state anti-cruelty laws.

Feral cats should not be taken to pounds and shelters
Feral cats’ needs are not met by the current animal control and shelter system, where animals who are not adoptable are killed. Feral cats live full, healthy lives outdoors—but are killed in shelters. Even no-kill shelters can’t place feral cats in homes.

Feral cats live healthy lives in their outdoor homes
Feral cats are just as healthy as pet cats—with equally low rates of disease. They have the same lifespans, too.

People are the cause of wildlife depletion
Studies show that the overwhelming causes of wildlife and bird death are habitat loss, urbanization, pollution, and environmental degradation—all caused by humans, not feral cats.

Catch and kill doesn’t work.
Animal control’s traditional approach for feral cats— catching and killing—is endless and cruel. Cats choose to reside in locations for two reasons: there is a food source (intended or not) and shelter. When cats are removed from a location, new cats move in or survivors breed to capacity. This vacuum-effect is well-documented. Learn more about the vacuum effect.

Definition of Feral by Merriam-Webster

Definition of feral. 1 : of, relating to, or suggestive of a wild beast feral teeth feral instincts. 2a : not domesticated or cultivated : wild feral animals. b : having escaped from domestication and become wild feral cats. 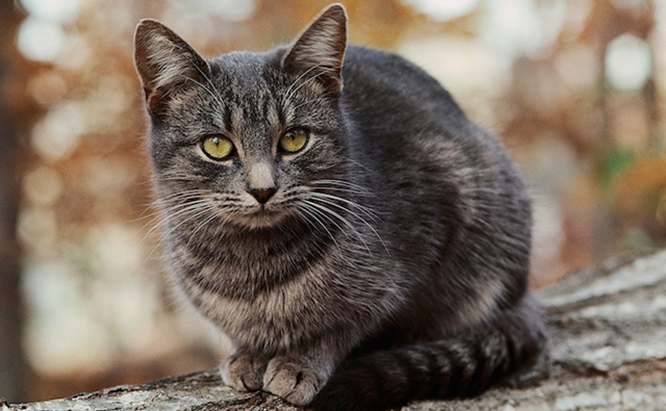 You can make a difference and save lives.
Together, we can educate people about feral cats and the fact that they don’t belong in pounds and shelters, and spread the word that TNR is the humane approach for them.

Join our movement to protect cats.